5 Ways to Protect Yourself from Identity Theft in Oregon 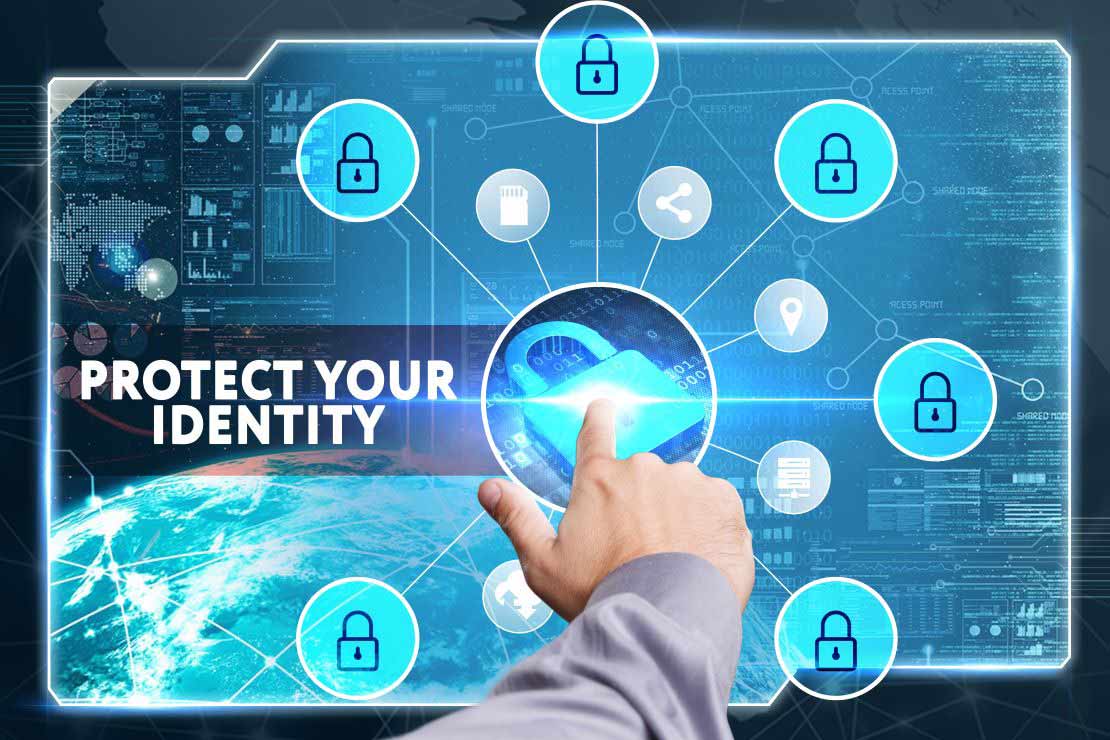 There’s no mistake: identity theft is a serious problem in Oregon, all through the United States, and even around the world. While the exceptional convenience of the internet age provides many benefits, having access to our shopping, banking, and subscription services at our fingertips also provides plenty of opportunities for less-than-savory actors to engage in identity theft. Oregon residents (and people living elsewhere) should know that there are several precautions to take to reduce the risk of becoming the victim of identity theft.

The Problem of Identity Theft

According to the 2019 Identity Fraud Study from Javelin, there were 14.4 million victims of identity fraud in 2018. This was down slightly from a peak of 16.7 million the year prior. However, while it may seem like good news that the total number of fraud victims has gone down, an increasing number of those victims were financially on the hook for some or part of the expenses, rather than having them just written off. Nearly a quarter of fraud victims (23 percent) had “unreimbursed personal expenses” relating to identity theft in 2018, which was almost 3 times as many as in 2016.

This growth can be attributed in part to the rise in “new account fraud,” or NAF. NAF involves using stolen personal data to open new accounts in the names of the victims of identity theft, including new mortgages, credit cards, or student loans. Even if the account wasn’t really created by you, depending on the type of loan and the institution, you could be responsible for some or all of that loan.

Furthermore, in 2020, a new type of identity theft reared its ugly head: falsely applying for government stimulus benefits (like pandemic relief checks) on behalf of someone else. There were nearly 400,000 claims to the Federal Trade Commission about this type of fraud. In a year when so many of us struggled financially, this could be devastating.

The good news is that when it comes to identity theft, Oregon is on the lower end of the spectrum in the United States. We rank number 37 out of all 50 states, Puerto Rico, and Washington, DC. (And we’re much better than our neighbors to the north, as Washington state is the fifth-highest state in the country for identity theft.) However, nearly 10,000 Oregonians report being victims of identity theft every year, and if you’re one of them, the knowledge that you’re statistically fairly rare probably isn’t helpful.

So, how can you protect yourself from identity theft? Here are five ways.

It can be tempting to broadcast your entire life on Facebook, Instagram, or your other social networks of choice. What’s the purpose of getting a cute brunch if you can’t share pictures of it on Twitter, right? However, just as posting vacation photos on Facebook can lead criminals to break into your empty home, oversharing on social media can provide criminals with juicy info that they might be able to use to guess security questions.

In order to protect yourself, you should set your security settings to the highest level you feel comfortable with and be very judicious with what you share online. For instance, on LinkedIn, you might not want to list your early teenage jobs if they’ve ever been the answer to a security question. Also, the next time you see one of those memes going around that suggests your “burlesque show name” might be a combination of your mother’s maiden name, the street you grew up on, and your first pet’s name. Consider twice before filling that one out and posting it for the world to see.

Remember the saying, “If it sounds too good to be true, it probably is”? It’s also true online. If you get a PM (private message) from a beautiful single suggesting a steamy series of messages if you just click on a link, think twice about what you might find on the other end of that link. If this site is selling name-brand sunglasses for more than 90 percent off, perhaps don’t put your credit card info in there until you’ve verified if it’s the real deal. (It probably won’t be.)

These are common tactics of “phishing” scams, trying to get people to click on links that will install malware on their computer. If you’re not 100 percent sure of the source of the link (or even if it’s an email you trust—they could have been compromised), don’t click on it.

One thing that can help even the most habitual link clicker is to maintain updated antivirus software on all your digital devices. This can add an extra line of defense against software that’s hazardous or, let’s face it, just plain annoying.

However, keep in mind that this only works if your systems are up-to-date. If you’re the type who always puts off security updates for your operating system, you’re undermining your own cybersecurity. Don’t wait; update!

One of the most common ways for people to fall prey to identity theft in Oregon and around the country is to reuse passwords across multiple sites. If you use a password on an online retailer, and that retailer’s database gets hacked, it might not be a problem … unless you use the same password on your banking login. Then that’s a big problem.

It can be hard to remember all your unique passwords. We recommend getting a password manager app that can help keep track so you don’t default to just using the same passwords over and over again.

5. Don’t Be Intimidated by Scary Calls

We’ve all gotten those calls—the ones that tell you your car payments are overdue, or that there’s a warrant out for your arrest, or some such nonsense. Most of these calls are obvious scams, which is apparent with just a moment’s thought, but that’s the problem: they’re designed to not give you a moment. These calls are deliberately designed to make you panic and give sensitive information before thinking about it.

Remember that there’s almost never such a thing as a problem that can’t wait a couple of minutes for you to investigate more properly. If you get one of these calls, tell them you’ll look into it and call them back. (Or just hang up.)

To err is human, as has been said. We’re all mortal, and we all make mistakes. Even if you try to take all five of these tips to heart, it’s possible that you can still be a victim of identity theft some other way or through no fault of your own. In that case, you want to make sure your banking institution has your back. That’s why Central Willamette Credit Union has a robust identity theft protection service for our customers.

Don’t be left holding the bag because someone else opened an account in your name. Sign up for CWCU’s identity theft protection today.